Filter By
By Sector
By Country
By Year
VIEW PROJECTS
Careers @ ECIL We Invite you to ECIL and grow with us ! careers@ecil.com 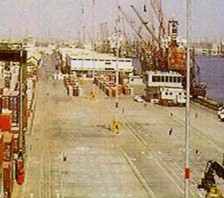 The study continued for about 10 months. Presentation with three options was made to KPT in October 1997. After KPT accorded their approval, tender documents were prepared and issued to prequalified bidders in February 1998.

The facilities planned for the container terminal were very much similar to a Dry Port as follows:

Other Projects In This Sector 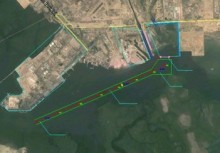 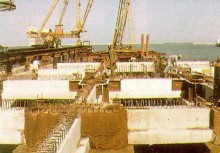 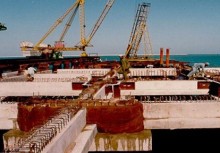 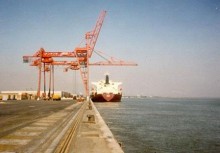 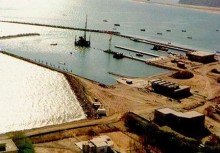